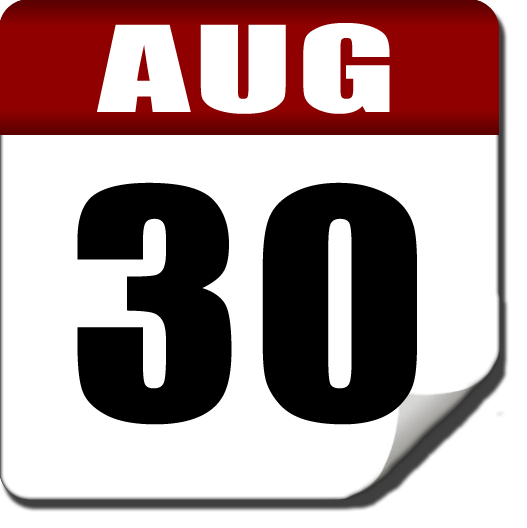 Many people living in China, including Chris, had imagined the internet without censorship of websites and weakened download speeds, but with over 8,000 potential websites blocked, the possibilities of the uncensored internet were unimaginable to most people. When Chris was young and first learned about the internet, he hoped that the mysterious online world could become an escape from the harsh realities of the real world, as well as the, at the time far-fetched, possibility of the integration of this exciting online world with the real world. It was on the ordinary, cloudy day of August 30 in the year 2030 that this internet finally became imaginable. At exactly 1 o’clock in the afternoon on that day, a breaking news alert was sent out to every device with a screen that had an IP address showing that the device was connected to the internet in China. A blue box with white lettering and a small thumbs up icon appeared on every screen. Chris was shopping in the grocery store, checking the shopping list he had written on his phone, when this lifechanging alert came out. It simply read:

“BREAKING NEWS: THE GFW HAS BEEN DISMANTLED.”

For weeks, people were in constant discussion about the dismantling. Why did this happen? Why did the government decide to do this all at once? Was there a hacker? Is there a secret motive in the dismantling? For how long was this being planned? More and more questions were being asked without any answers. So people just started to forget about why this happened and just explore and enjoy the new possibilities. The one question that could be answered: will we ever know how and why this happened? The answer: no.

A year after the dismantling of the Great Firewall, the GFW as it was commonly known in China, it seemed that people almost forgot about the confining limits that once existed online and have just dived head-first into the endless possibilities of the internet. There exists the constant excitement of browsing around on the internet and the anticipation of finding something new and interesting. With his newfound ability to start his own e-commerce business, Chris finally decided to take the risk of quitting his desk job, becoming an entrepreneur. With the ever-expanding potential to start new businesses, competition between businesses is intensifying. However, this competition is helping to stimulate innovation and is pushing business owners to create higher-quality goods and services, which better serves the public’s needs and desires.

Chris now works from home and explores the new online domain in his free time. In the first stage of his journey as an entrepreneur, he decides to browse and join online communities and forums of other people interested in starting their own businesses. He discovers an online group called “How to Get Out of Your Old Work Habits on the New Internet” on a social networking site that was only available in other countries prior to August 30, 2030. Chris starts scrolling through posts in this group and decides to message another hopeful entrepreneur. Alice, a 23-year-old who has moved around between multiple jobs in the past few years, eagerly answered Chris’ message about potentially collaborating on a business idea. They chatted for a while on the internet. Chris was amazed at the speed of sending and receiving messages because he discovered that Alice was halfway across the world in England. On top of the incredible internet speed, Chris could not believe that he was communicating and working on business ideas with someone in a faraway country from China.

In addition to the professional groups Chris discovered online, he came across other groups of people with similar personal interests, including playing the guitar and searching for old records. He now has increased access to different art and media forms, as well as connecting with people who are now more inclined to share their passion for the arts and media. When Alice and Chris were chatting, they were bouncing many business ideas off of each other, but none of their ideas seemed to excite both of them enough to work on. All of a sudden, these online groups led Chris to finally know what his e-commerce business should be: a website that collects and sells music paraphernalia.